...is created by following elements of our workshops, trainings und coachings: 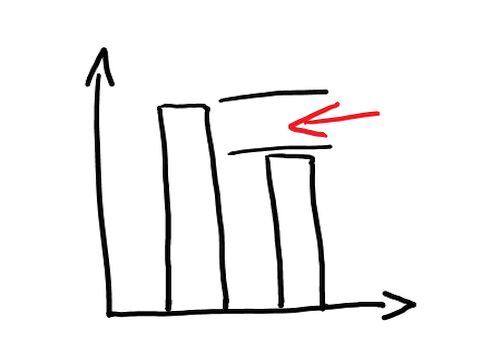 A moment of truth is taking place, when it becomes visible for a manager that his direct report missed a due date or delivered a working result which is below expectation. In our personal development approach every manager learns to support his direct reports in recognizing themselves, what they want to change next time, by... 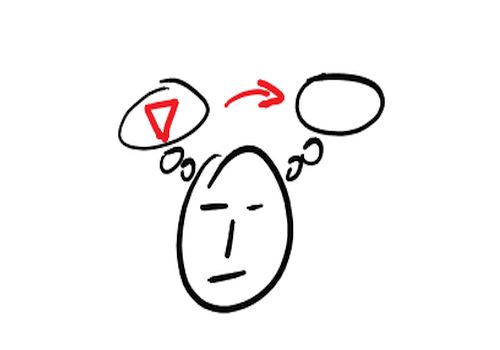 Applying values that lead to trust

To create personal development on equal eye level with direct reports we teach to work with following values: 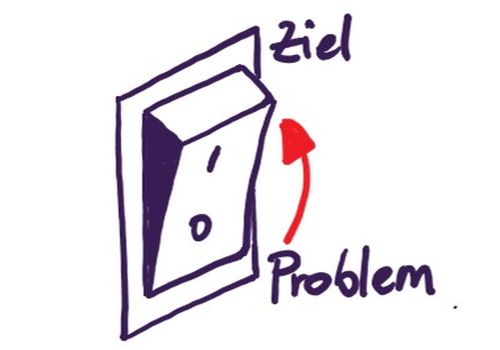 Many managers ar not aware of their orientation, when they work with their direct reports. Often they don't know the more effective orientation to the one which is guiding them. With our approach they experience the difference of... 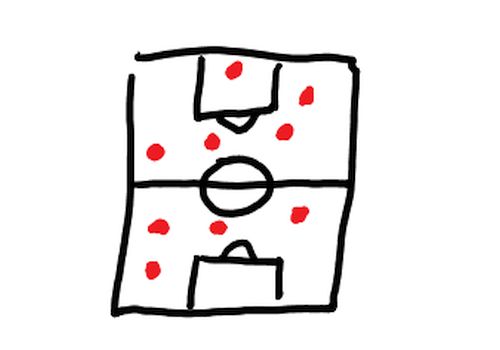 Clarity on roles and responsibilities 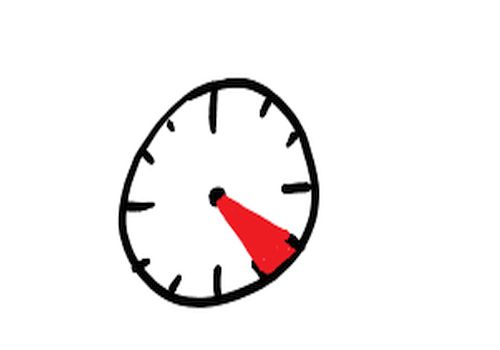 Change succeeds the more, the less time out they require and the more they are implemented and tested in the daily working environment. We work with... 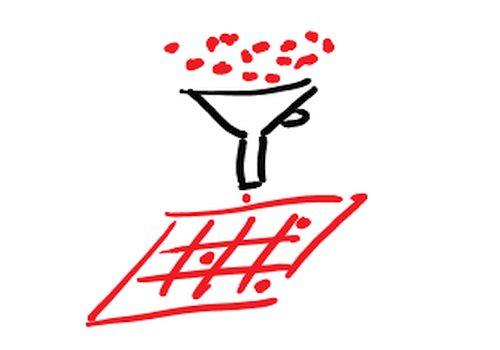 Establishing clarity is very useful not to get into trouble with emotional habits, with relationship issues and with complex circumstances. We train techniques which strengthen the abilty to create clarity and real sense: